Ways for users to troubleshoot the invalid virtual disk issue when they are trying to launch LDPlayer.

It’s very popular that some mobile users are using Android emulator to run their favorite Android games or Apps on Windows PCs. But sometimes, we might encounter the error “invalid virtual disk” when we try to load the emulator. Here is a simple tutorial about how to fix “invalid virtual disk (InvalidMedium)” error on LDPlayer. 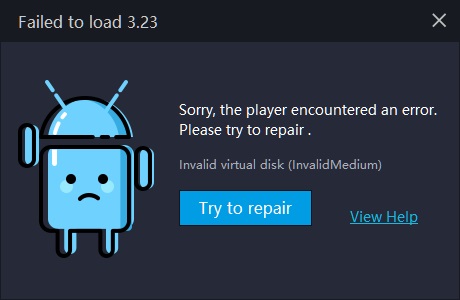 Why Does The Error Invalid Virtual Disk Occur on LDPlayer?

Most commonly, the Invalid virtual disk error may be caused by the data corruption of LDPlayer. Some improper operations and unexpected breakdowns on your computer, such as the suddenly crash, forced shutdown, virus attack and so on, may lead to the data file corruption. As a result, you won’t be able to load LDPlayer successfully.

The Simple Method to Fix Invalid Virtual Disk on LDPlayer

To fix this issue, you have to recreate a new LDPlayer instance because the original one has been damaged. Under this circumstance, instead of re-downloading LDPlayer, you can use LDMultiplayer to quickly renew your main instance. 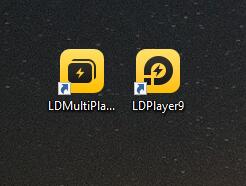 STEP 2: Turn your attention to the New/Clone icon in the lower right corner and click it. 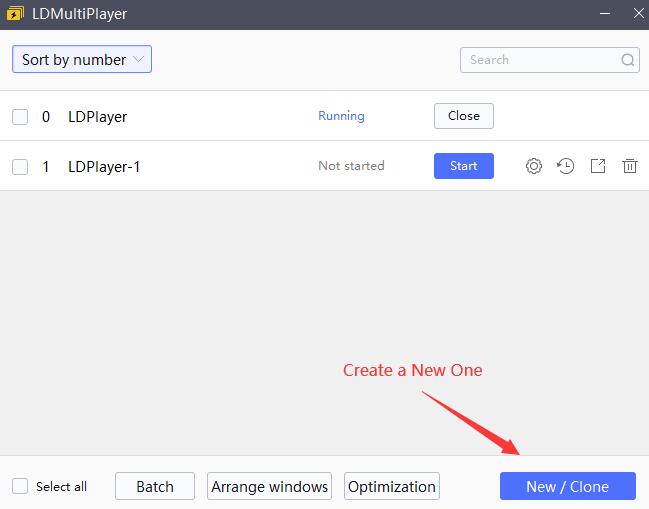 STEP 3: Click the “New Player” icon on the left.

STEP 4: Then, a new LDPlayer instance will be automatically generated by LDMultiplayer. Once the new instance was created, you just need to click the “Start” button to launch new one and delete the original instance on LDMultiplayer. 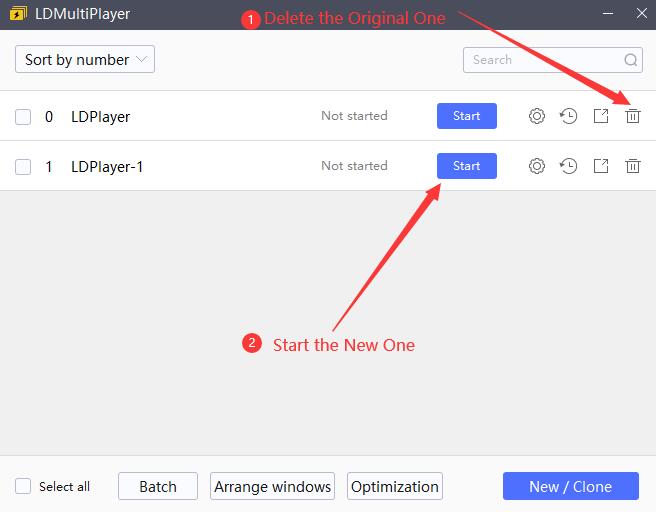 Attention: The data on the original instance won’t be saved in the new LDPlayer instance.

Now, you can use the method we provide to easily troubleshoot the invalid virtual disk error on your Android emulator. If you still can’t load LDPlayer properly after you did the troubleshooting, please get help by contacting our Facebook or Reddit.